The Origins of Float session

In 50's decade, the story of float begins in a laboratory in the USA at a time when people began to question what would be the source of consciousness in our brains.

There were several theories. Would the brain be an organ that reacted only to external stimuli or would there be something internally that stimulated and made it respond as well.

Most scientists argued that the brain shuts down and goes into a state very similar to coma.

Others believed that he continued to generate experiences, being our main source of stimulation. John C. Lilly, a neuropsychiatrist at the National Institute of Mental Health, decided to study the topic in depth. 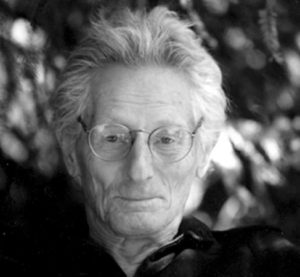 In the year 1954 the first tank was built and the first sensory experiments were started.

Dr John Lilly realized that the only way to release all the senses causing a complete sensory deprivation, including the sense of touch, would be inside a buoyancy chamber, where the body would float on the surface of the water which due to the high density of salt, did not allow the body to sink.

For that reason, he started a series of experimental tests with his students to monitor the effects of float.

The surprise was enormous when verifying that there were reports of various types of sensory experiences, among which the sensations of well-being, the sensation of energy and positivity and the experience of different states of consciousness stood out.

In this way, he continued his studies, also making them known to the scientific community.

In the 60s, NASA started to integrate in its Neutral Buoyancy laboratory, the use of flotation capsules for training and other activities. 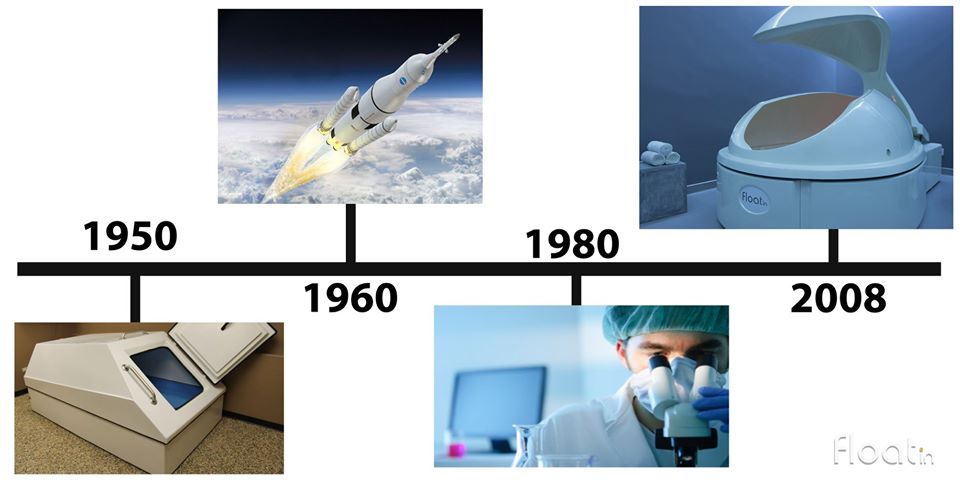 By the end of the 70s, numerous scientific studies on flotation were carried out, until the University of British Columbia began experimenting with the therapeutic effects of flotation tanks in the treatment of patients, and after verifying the various health benefits, it systematized the various clinical applications of this method which was then called REST – “Restricted Environment Stimulation Therapy”.

The therapeutic benefits that created a boom in the use of float were then discovered.

Nowadays, floats have been developed and used all over the world for clinical, research, psychotherapeutic, physiotherapeutic, sports science and, of course, wellness in spas and flotation centers. 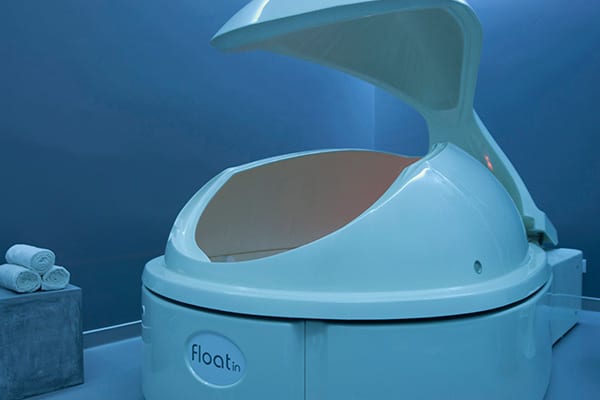 There are, according to the Flotation Association and the Flotation Federation, more than 30 countries where you can find flotation centers that thousands of customers turn to to improve their health and well-being, both physical and mental. In Portugal it has been possible to float since 2008, with Float in Spa being the main driver of this concept.

Click here and discover the various scientific studies dedicated to the floating session.